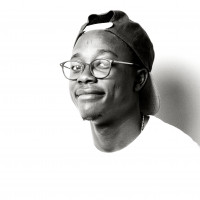 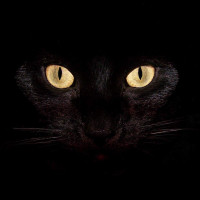 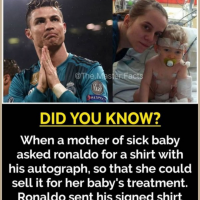 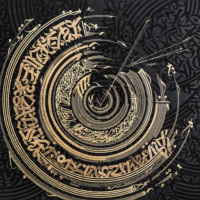 Val
04 Jan 20:09
Overgoal, it's ok, I fixed it. I re-ticked the outcomes to figure out why miscalculation took place and missed a draw.

I try to make the platform as transparent as possible. That's why every bet is published on the game page, right after a user places a bet.

By the way, Diego helped to detect where the bag was hiding. We'll fix it in the next tournaments. Now the project is in beta and I don't allow newcomers to register. I guess I've almost found a new developer and Betch is about to make big breakthrough in the coming months. At least I'll introduce the paid tournaments with buy-in scheme, a new balances system, points distribution and a fully functional BET coin.

Overgoal
04 Jan 19:15
Seriously I think u need to check ur database... this platform had been transparent overtime we should not allow anything dent our image.

Plz check my points had been deducted...

Val
04 Jan 12:32
It's a mystery where these 3.700 came from. I will follow the next matches and calculate points manually after everything. 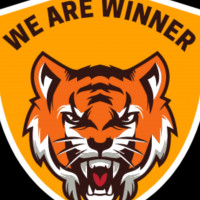